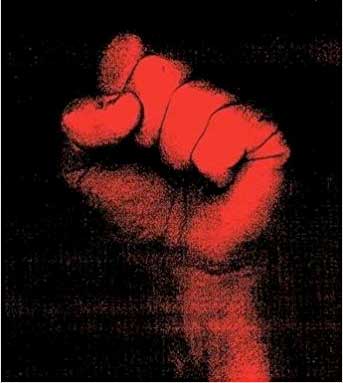 Do you modify images you plan to publish as real, or actual?

Yesterday’s post about Steven Heller’s new typography book reminded me of another book, and the issues surrounding digital ethics.  I dug up the 2004 post in 60-seconds to discover it’s even more true today!

This is required reading for anyone who uses Photoshop, or a camera to create digital images.

Most people haven’t noticed, but it’s getting more and more difficult to recognize reality in photographic journalism.

While the unwary public soaks up newspaper and broadcast news reports which show stark photography, those of us who know what can be done with today’s software are taking a more careful look. A recent photo in the local newspaper editorialized the aftermath of a house fire. Most people looked at the story it told. I saw it — but I also saw the affects of over-sharpening and was alerted that the image had been manipulated. As a journalist myself, I’ve come to scrutinize the images as much as the content.

I have to give an overwhelming thumbs down for the likes of ABC, NBC and CBS nightly news these days. Not only have they fallen off their high ethical standards in journalism, they’ve also allowed the marketing and bureaucratic spin-doctors to do their magic as well. The recent news frenzy over some of the distasteful events in Iraq have made my skepticism even sharper. I have to ask who makes the decisions on how to edit the tape to tell their version of the story, and who decides how many times to show the same photos.

All journalists who use the printed or displayed image to help reinforce a story need to follow a hard line on ethics and honesty. It’s bad enough that some events even take place. But to turn and put political spin on the images makes them that much worse.

In 2002, the DigitalCustom Group, Inc. published a collection of Model Ethics Guidelines To Protect The Integrity of Journalistic Photographs. These guidelines addressed suggested policies for the ethical, objective application of digital image editing procedures to journalistic photographs.

What you can do

In release version 1 of these guidelines, editing procedures are allowed to compensate for limitations and defects inherent in the digital photographic process. However, the editor must be diligent to protect the photo’s true-to-life accuracy. It is entirely within the scope of photo journalism to make color balance corrections, correction of lens distortion, despeckling, focus adjustments, glare elimination and other modifications considered representational changes.

What you shouldn’t do

For the sake of representing honest and accurate information, the digital editor should avoid anything that will change the actual event or scene as it was captured by the camera. This includes adding, removing or moving objects in such a way that the context of the event is altered. The digital image editor must be careful to let the photos speak for themselves. So it’s not permissible to alter any aspect of place or time — like removing wrinkles or gray hair. Additionally they should never enhance or distract from the apparent quality or desirability of a subject, or the aesthetics of a place.

Subtle visual elements like color have a dramatic effect on the viewers interpretation of an image; yet are also difficult to decipher whether the effects or color changes were applied through digital editing or were part of the original event that was being covered. Care must be taken not to allow the blood to be more red or foliage to be less green. Never change the image in a way that creates a misleading impression of the events, participants or context.

How does this apply to you?

The above considerations seem to apply only to those who are involved in the media. However, anyone who takes pictures for any purpose needs to ask if the image is for pure enjoyment or personal expression — or is it intended to record an person, place or event in its true and original light.

Designers are most at risk of becoming spin-doctors.

Many times designers are called upon to represent an image to be better or more desirable than it really is. It is the designer’s solemn duty to carefully honor the thin line between selling a product and ethical representations of places, people and things. 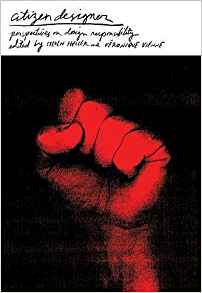 Citizen Designer: Perspectives on Design Responsibility by Steven Heller, on the responsibilities of designers in today’s society

2018 Update : I have searched far and wide for the document originally mentioned in this article, but have found none. Thank goodness there are web entities who SAVE good content and do not allow the links to go dead.  I did find the original document at http://ethics.iit.edu/ecodes/node/4689 where you can read it today. 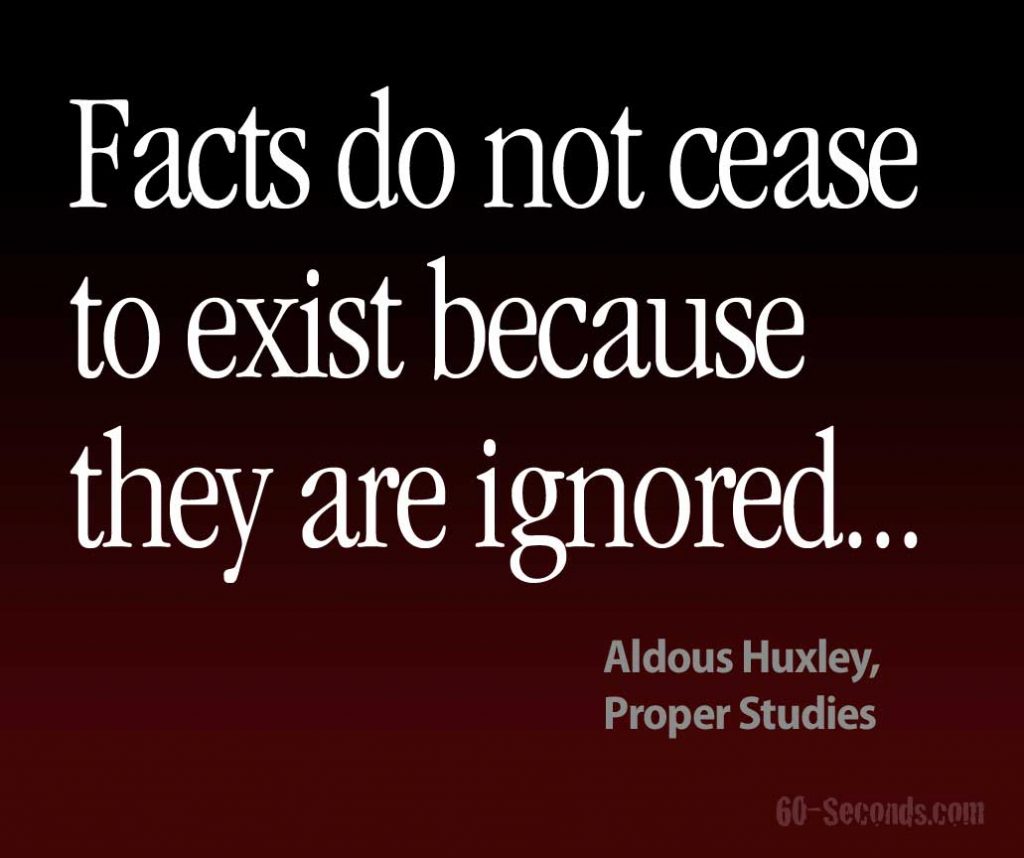 Wow . . . the photography is striking, and the images of Andrew Knapp’s dog will thrill everyone — but most of all, dog lovers! END_OF_DOCUMENT_TOKEN_TO_BE_REPLACED

My article “I’ve been stung by the Copyright bee. Believe me, that bee sting hurts!” back in June ’17, is a good example of Daniel Nazer’s new article at EFI.com. This is a sober reminder that if you display images, or link to them without the owner’s permission you may be in for a law suit. I can once again caution you that this is going to get a lot worse before it breaks — any time the ambulance chasers catch a whiff of big money, they’ll be circling like a bunch of hungry sharks! END_OF_DOCUMENT_TOKEN_TO_BE_REPLACED