I’ve been trying to keep politics out of 60-Seconds because I think I’ve chased off most of my readers, but this is just too terrible for me to ignore . . .

It was curious that the creator of the “#2 Lie of the Decade” in the 2010 to 2020, Adam Schiff, has falsified testamoney again in the special January 6 Commission.  They apologized, but he’s getting off scott free.

He should have been run out of town on a rail after the 20,000th time Adam Schiff lied about Russian Collusion!  Now he’s back and has modified text documents about January 6 to support his Biden-anon conspiracy theory.

The Jan. 6 committee spokesman did not explain how one could “inadvertently” cut a sentence in half and eliminate the final two paragraphs of a detailed legal summary, nor did he explain why Schiff attributed the content of the text to Jordan, “a lawmaker,” rather than to Schmitz, the attorney who wrote it.

I just don’t think that should be allowed.  He should be punished.  A spokesman for the January 6 Committee, which is committing atrocities. to American citizens,  admitted.

“The Select Committee is responsible for and regrets the error.”

They’re calling it an error.  Except that too is a lie.  It’s obviously an intentional attempt to change the evidence to be damming to those who are still held in jail without being charged, and without seeing legal consultation.

It’s a travesty — I’m not making this up, here, you can go and fact-check it yourself! 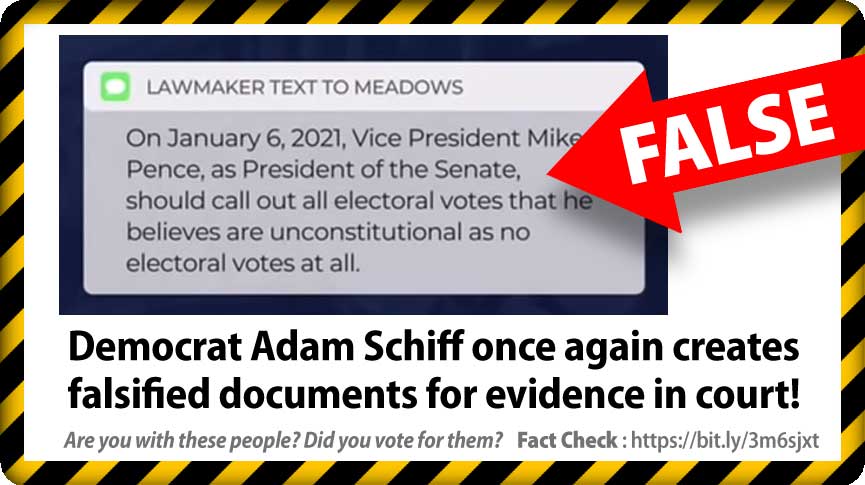 Aunt Jemima, Mr. Potato Head, Land of Lakes, Nike, Dr. Seuss all have one thing in common : the cancel culture is their gravy train!

END_OF_DOCUMENT_TOKEN_TO_BE_REPLACED

Someone recently asked me which search engine was better, Ecosia or DuckDuckGo?  So I wrote one of my “Teachable Moments” … this is a very difficult question to answer.

I’ve added Google into my answer because that’s the one to benchmark.  They’re all fairly good, and as you might expect, nobody is as good as Google. Of course, unless you’re one of the millions who really hate Google. Then the second choice would probably be DuckDuckGo.