Times these days, we need a wake-up call. This piece from an unknown author begged to be posted here.

When you are 14, World War I starts, and ends on your 18th birthday with 22 million people killed. Later in the year, a Spanish Flu epidemic hits the planet and runs until you are 20. Fifty million people die from it in those two years. Yes, 50 million. 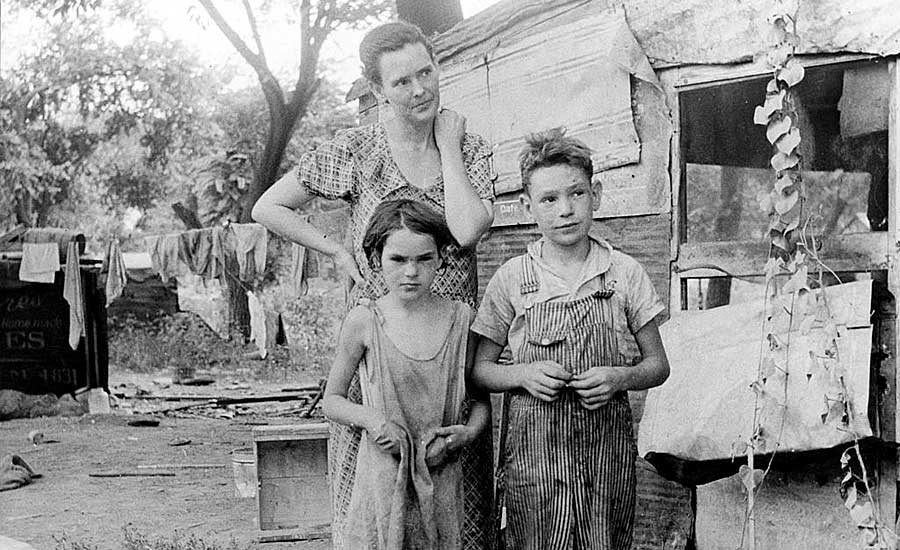 When you’re 29, the Great Depression begins. Unemployment hits 25%, global GDP drops 27%. That runs until you are 33. The country nearly collapses along with the world economy.

When you turn 39, World War II starts. You aren’t even over the hill yet.

When you’re 41, the United States is fully pulled into World War II. Between your 39th and 45th birthday, 75 million people perish in the war and the Holocaust kills six million. At 52, the Korean War starts and five million perish.

At 64 the Vietnam War begins, and it doesn’t end for many years. Four million people die in that conflict. Approaching your 62nd birthday you have the Cuban Missile Crisis, a tipping point in the Cold War. Life on our planet, as we know it, could well have ended. Great leaders prevented that from happening.

As you turn 75, the Vietnam War finally ends.

Think of everyone on the planet born in 1900

How do you survive all of that? A kid in 1985 didn’t think their 85 year old grandparent understood how hard school was. Yet those grandparents (and now great grandparents) survived through everything listed above.

Perspective is an amazing art.

Let’s try and keep things in perspective. Let’s be smart, help each other out, and we will get through all of this. In the history of the world, there has never been a storm that lasted.

This too, shall pass.

Good points.  Thanks for reading

Editor’s Note: This has been copied and republished hundreds of times, all within a few days of May 1, 2020. None of the ‘copies’ give a credit or byline. Each made slight changes or additions. The photo is from Getty Images in most cases, but our photos are from the public domain. It says feel free to “share” so, until we can find the original author we’ll assume this is in the public domain. We’re fact checking to make sure its accurate.

Our friend Josh Bernoff on his site “WithoutBullshit.com” — has given you a collection of great pitch-starters that you can use . . .

END_OF_DOCUMENT_TOKEN_TO_BE_REPLACED

The cyber crime industry always looks for a disaster or cause to exploit for their own profit.  The pandemic of COVID-19, coronavirus has represented the perfect opportunity to defraud people out of their money! Thanks to SpamCop agents all around the world like Safenetting.com,  scams are being reported to the National Cyber Security Centre on a daily basis.