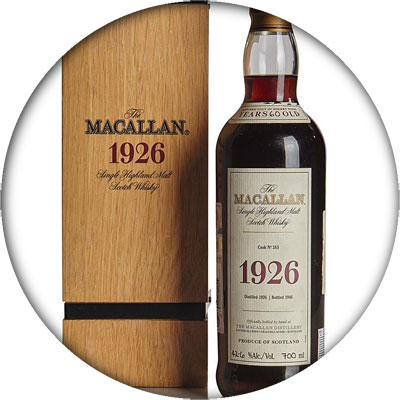 At a time when the world seems to be standing still, it’s a hey-day for the cyber crime industry!  Why would the crooks want to train-wreck a whiskey auction ???

According to FORBES, the Perfect Collection auction by the Whisky Auctioneer is one of the most widely documented whisky auctions of the year, and the second half of the collection went online last week, expected to end on April, 20th. While it was underway, a sophisticated cyber attack was launched on the site, shutting it down and postponing the auction indefinitely.

Just last year, a single bottle of Macallan 1926 sold at Sotheby’s for almost $US2 million, breaking the world record of most expensive whisky bottle ever sold at auction. One of these bottles was included in The Perfect Collection: Part Two, and would be the first to sell since the Sotheby’s record.

Yes, you can believe it!

It’s such a shame it’s come to this, but DARK PATTERNS are a reality, and all the Big Tech web sites use it.  You should never have to put up with such sinister intentions. END_OF_DOCUMENT_TOKEN_TO_BE_REPLACED

I’ve been trying to keep politics out of 60-Seconds because I think I’ve chased off most of my readers, but this is just too terrible for me to ignore . . . END_OF_DOCUMENT_TOKEN_TO_BE_REPLACED